Southwestern Illinois came under control of the American colonies following capture of British posts by Gen. George Rogers Clark’s forces during the Revolutionary War. By the early 1800s there were still relatively few settlers along the western border of United States’ IndianaTerritory.

Edwardsville was first settled in 1805 when Thomas Kirkpatrick built a one-room log cabin on the ridge above Cahokia Creek. Originally from North Carolina, Kirkpatrick obtained 100-acres along Cahokia Creek from Pierre Lejoy. His cabin was approximately 300-yards from North Main Street at the north end of O Street. 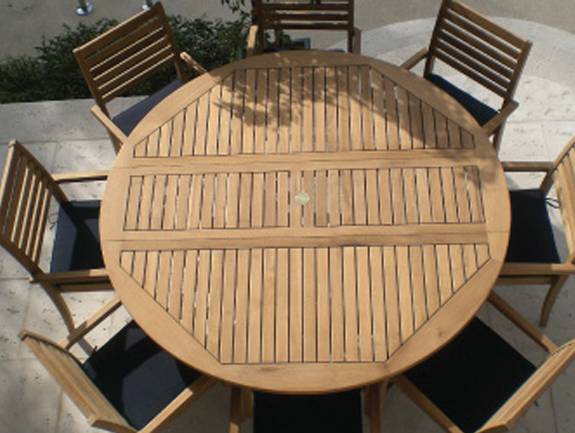 The oldest known building in Edwardsville today is a log cabin concealed under modern siding at 1712 North Main Street. This site is northwest of the Kirkpatrick cabin site.

Edwardsville’s namesake, Ninian Edwards, was appointed territorial governor in 1809 when the IllinoisTerritory was established. He built a home in 1819-20 at the corner of Fillmore and East Vandalia Streets. This location is currently the site of the convent of St. Boniface Catholic Church. Edwards served as governor of the state of Illinois from 1826-1830.

The first seat of government when President James Madison announced formation of MadisonCounty in 1812 was Kirkpatrick’s cabin.

The city’s first public square was located in the 1200 block of North Main Street. By 1814, the square contained a log cabin that served as the county jail. The square became home to the first courthouse, also a log structure, in 1817.

The United States Land Grant Office opened in 1816 and Benjamin Stephenson was appointed “receiver of public moneys”. Stephenson, who was also appointed Sub-Agent of Indian Affairs for the IllinoisTerritory in 1817, built Edwardsville’s oldest brick home in 1820. The two-story Federal style building located at 409 South Buchanan Street has recently been restored and opened to the public.

Between 1821 and 1835, a second courthouse was built in the first public square. The two-story brick building was called the Donation Courthouse because 23 local businesses donated materials and funds during the long construction period.

When the third courthouse was built in 1857, at the site of the current courthouse, the old building became LincolnSchool for Negroes. A new school was built on the site in 1911. Following integration of the school district in the 1950s, the building served as an elementary school until the early 1970s. The Sigma Phi Epsilon Fraternity currently owns the building.

A plaque on the site commemorates one of the early settlers, Edward Coles, who freed his slaves after bringing them from Virginia. In 1819, one year after Illinois gained statehood, Coles issued freedom papers to his slaves and purchased land and homes for them in PinOakTownship.

Elected second governor of Illinois in 1822, Coles led the opposition against efforts to call a constitutional convention to legalize slavery. There is also a memorial to Coles at the northeast corner of ForeverValleyViewCemetery on Route 157.

Pogue Store, built in 1819, was the first brick building in Edwardsville. A remaining wall of that building can be seen inside Rusty’s Restaurant at 1201 North Main Street. The Wabash Hotel, built on the northwest corner of North Main and Union Street, is now an apartment building. Across Union Street, was Edwardsville’s first newspaper, The Spectator, owned by pioneer publisher Hooper Warren.

The second oldest brick house in the city, the Dr. John Weir House at 715 North Main Street, was built in 1836. Today the Weir House is home to the MadisonCountyHistoricalMuseum.

Edwardsville continued to grow south and east during the 1850s and ‘60s. The DaleSchool was constructed in 1863 on North Kansas Street. The building was demolished in 1909 to make way for a new high school, now part of ColumbusSchool.

A new jail and sheriff’s home were built in 1867 at 210 North Main Street. The Madison County Transit Station currently occupies the site.

It is known that Abraham Lincoln was in Edwardsville twice, as an attorney in the 1814 courthouse and a speaker outside the 1857 courthouse on Sept. 11, 1858. The present courthouse, a square, four-story neo-classic structure of white marble, was constructed from 1913-15.

Edwardsville’s smallest park, at the intersection of St. Louis and Randle Streets, is home to a commemorative plaque honoring five early residents who served as governor of Illinois. There is the already-mentioned Coles and Edwards, plus John Reynolds, governor from 1830-34, Thomas Ford, governor from 1842-46, and Charles Deneen, governor from 1909-13.

Kirkpatrick’s wood mill is an example of Edwardsville’s early industry; flourmills, clay mining and brick manufacturing were also established. Richards Brick Company is still in operation. As the center of government and commerce with abundant visitors, Edwardsville was home to numerous hotels. At one time five railroad lines came through Edwardsville, including an electric line. There have been several coalmines in and around Edwardsville.

In the 1890s plumbing manufacturer N.O. Nelson established LeclaireVillage, which is now the Leclaire Historic District. Originally outside Edwardsville’s city limits, the village was annexed into Edwardsville during the 1930s. 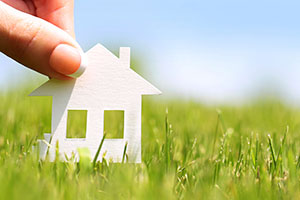 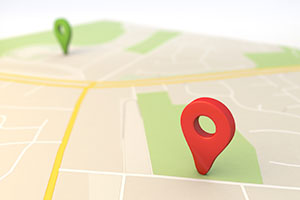 Find your perfect home in the perfect location. 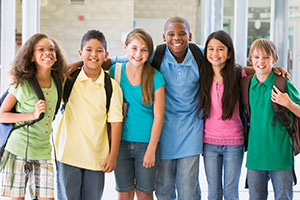 Search for your family’s next home in specific school district.